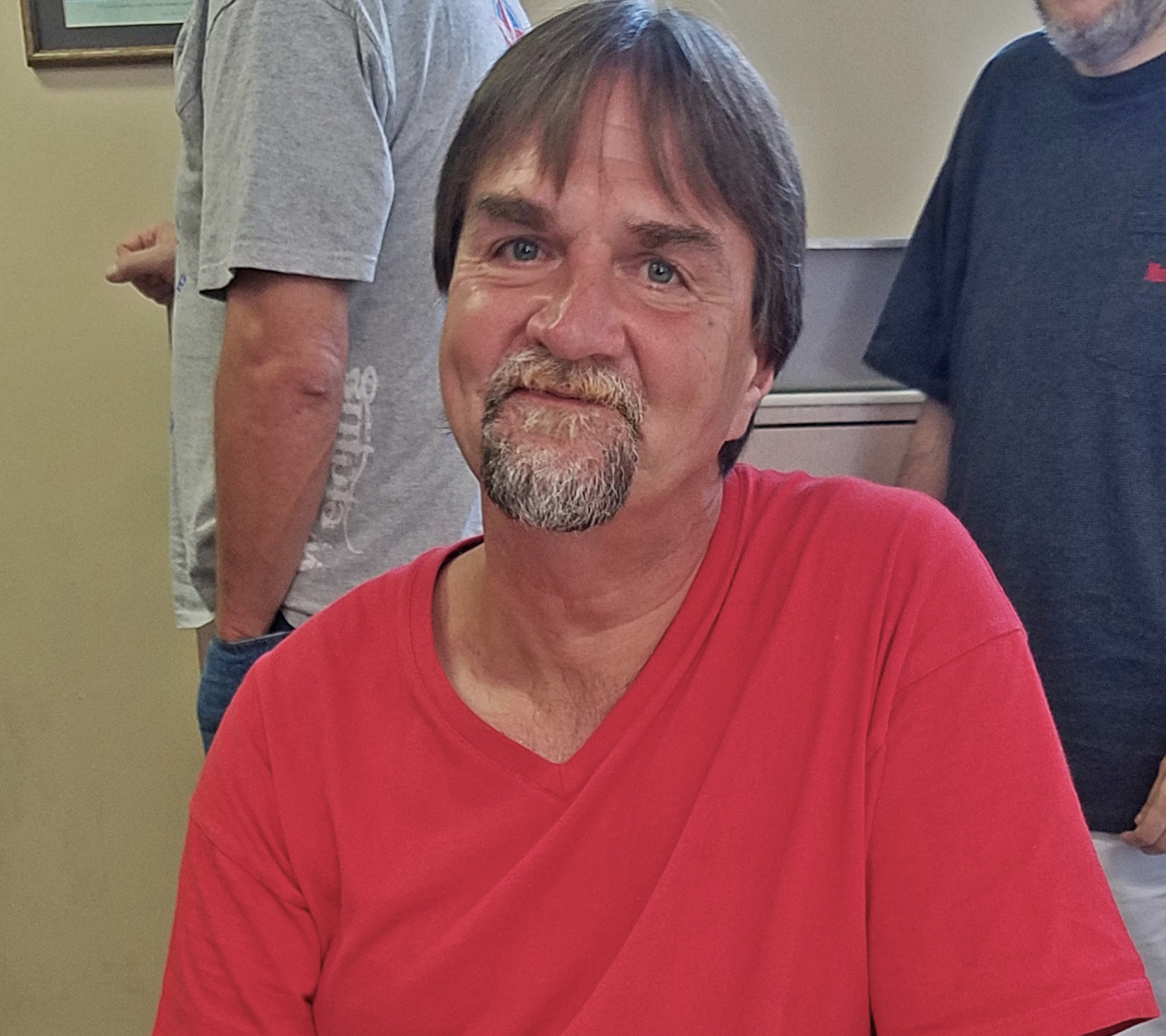 Gurney has battled alcoholism for many years, and he has been homeless on numerous occasions. Over the past several years, Gurney has gone back and forth from jail to Hope House Mission to the Genesis Recovery Center in Hamilton. After many arrests, Gurney tried to get sober one more time. This time, something has clicked. He has been sober for a year. He graduated from our job training and placement program, JobsPlus, and he has a full-time job, which is making a big difference in helping him to move forward.

“Many people have never given up on me. I’m very thankful for that.” The staff at JobsPlus are some of those people. “They taught me how to fill out applications and résumés, how to interview and how to save money. And they put God in there, which is the key to everything.”

Because he has a job, Gurney has been able to live in his own apartment since October. “By the grace of God, I have money in the bank and I can pay my rent. I have all I need right now.”

He has received Jesus Christ as savior and Lord and was baptized this year. “Sometimes it’s still hard, but I can always go to God. I can’t go wrong there.”

Another reason for his recent success is that he has a caring mentor in his life named Steve, whom he was connected with through JobsPlus. Steve has truly walked with Gurney as a friend. Steve says he has received more from Gurney than he has given. The two recently attended a classical music concert … a far cry from being drunk and homeless. Gurney also has developed a relationship with his brother and visits him on a regular basis. Gurney says that he will not turn back this time because of his relationship with Jesus. “I had given up on life. But God has opened doors.”