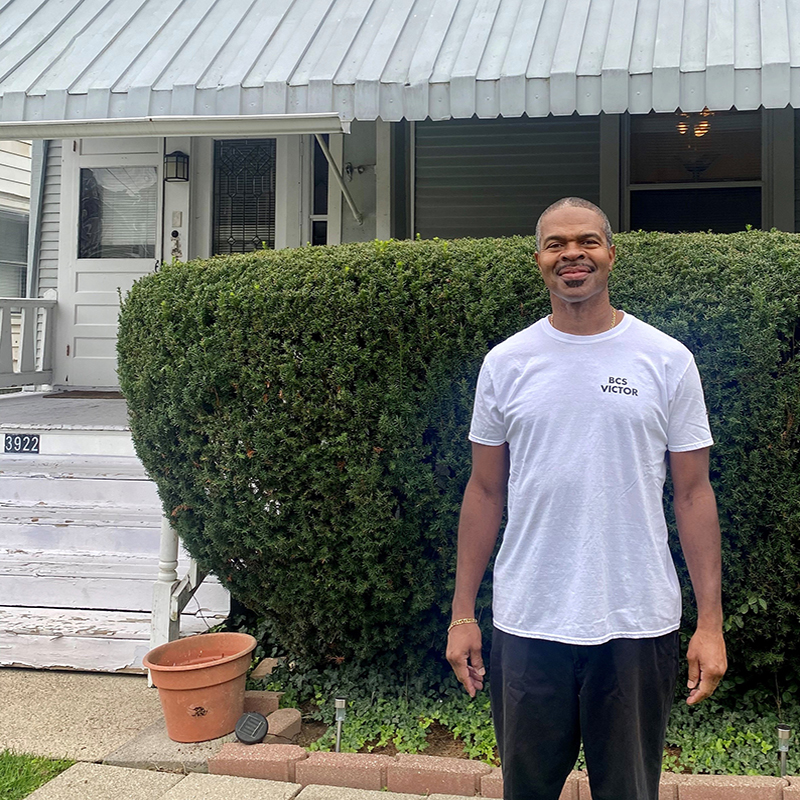 It is often said that actions speak louder than words. If so, Victor’s story is louder than it appears in print. Victor doesn’t spend much time talking about what he is going to do. He just does it. Nor does he spend much time talking about his recovery and the spiritual transformation that made it possible. He just lives it. Victor is just an ordinary man who, despite overwhelming obstacles, has accomplished extraordinary things.

Victor’s story is a familiar one – his course was set in motion with a series of childhood traumas. When he was 4, his older brother died. At 14, he came home from school to discover his mother dead. And a couple years later, he lost another brother to violence. As he grew up, Victor was searching for love, peace and fulfillment, but instead found emptiness and pain, which sent him into the darkest trenches of addiction.

After many years of spending day after day battling the demons he couldn’t shake, something miraculous happened. He said, “As I was sitting on a curb with no place to go waiting for the sun to come up, tears formed in my eyes, and I heard a voice say, ‘Rise up from this place and walk.’ I turned around and saw no one. Then I heard it said again and again. I instinctively knew that God was speaking to me. So I stood up and walked, and I was led to a Christian ministry center where my journey to sobriety began.”

As Victor fought courageously to overcome his addiction, he recovered his ability to think more clearly. But he found it challenging to rejoin mainstream society and find gainful employment. He was referred to JobsPlus for help.

Almost immediately he began taking job readiness classes, and received job interview coaching and other life skills training. He also got the opportunity to rebuild his faith and strengthen his relationship with Christ.

When Victor arrived at JobsPlus and he was physically, mentally, and spiritually bankrupt. But he left a different person, one with the fortitude for a new life and new beginning, and a newfound mentoring support group in JobsPlus’ staff.

Once Victor seized a job opportunity, he worked hard and dedicated 12 years to the same commercial cleaning company, although he always dreamed of branching out on his own and prayed about it often.

God once again showed Victor the divine direction He wanted him to follow. JobsPlus was gifted with an industrial van, which Victor became the recipient of. Hesitant to branch out on his own at first, Victor said, “As scared as I was, I knew it was in God’s plan for me, so I decided to be like Peter and step out on the water, walk by faith and never look back.”

Many years later Victor still hasn’t looked back. His business is thriving, he is happily married, and he is a devoted Christian.  Victor said, “I am very grateful to everyone who helped me along the way, but especially City Gospel Mission and JobsPlus and its supporters. Because of them, I went from feeling hopeless to finding happiness, harmony and the Gospel.” 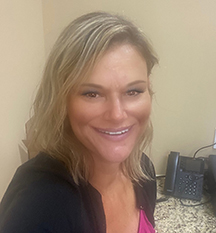 Julie O’Meara is a Greater Cincinnati-based freelance writer. She can be reached for writing opportunities at julierack@yahoo.com or 513-205-0918.